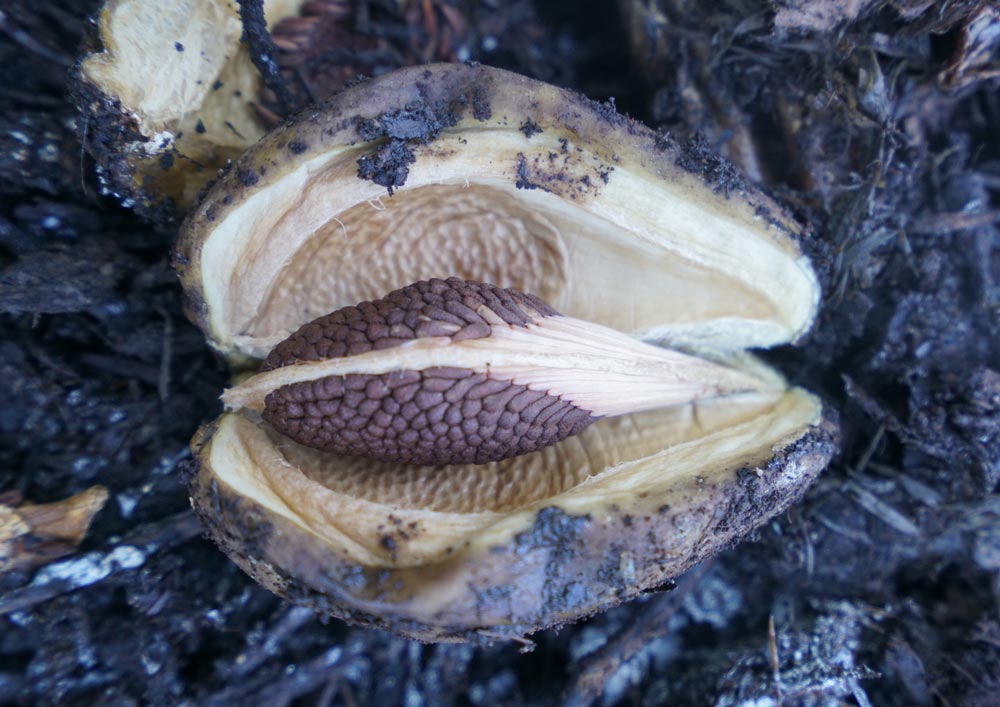 What is the Carbon Cycle?

When you understand the carbon cycle, also known as the organic cycle, you will soon realise that composting has become the missing link.

So, what exactly is the carbon cycle?

Science Direct defines the carbon cycle as the exchanges of carbon within and between four major reservoirs: the atmosphere, the oceans, land, and fossil fuels. Essentially, everything is made up of carbon and carbon sustains life on Earth. With the natural carbon cycle, carbon levels are balanced in each of the reservoirs. So, what has gone wrong with this natural organic cycle, and why do we now have a carbon imbalance?

Where can you find carbon?

So, where do we find carbon? The answer is “everywhere”. But we humans have managed to re-allocate it in a way that we need to rectify.

These are the generally accepted carbon reservoirs. Carbon moves between them overnight or over many millennia, as we will discuss

The carbon exchanges between reservoirs occur as the result of various chemical, physical, geological, and biological processes. The ocean contains the largest active pool of carbon near the surface of the Earth. The natural flows of carbon between the atmosphere, ocean, terrestrial ecosystems, and sediments are fairly balanced so that carbon levels would be roughly stable without human influence.

How humans have modified the carbon cycle

Human activity over the past few centuries has modified the carbon cycle adversely. We have unintentionally changed things. Most relevantly we have added excess carbon to the atmosphere and removed it from the soil. The burning of fossil fuels is a primary cause. But so too are various chemical processes like calcination of limestone to produce clinker (a process used to make cement). These activities release vast quantities of CO2.

Humans also affect the carbon cycle when we change the land and oceans (terrestrial and oceanic biosphere). Our changes in land use and land cover have led to immense loss of biodiversity. Deforestation is a prime example. This has led directly and indirectly to the premature release of carbon from terrestrial ecosystems into the atmosphere.

When we take food grown from the soil, and don’t replace it with our food remains, we are permanently removing carbon from the soil. When our food scraps go to landfill, they release potent greenhouse gases, adding excess carbon to the atmosphere. So our improper disposal of food is a huge contributor to the imbalance of the carbon cycle.

We affect the carbon cycle in so many other ways. Air pollution, modified/corporate agricultural practices, raising ocean temperatures, acid rain, coral reef destruction, etc all have adverse effects on the carbon cycle.

The organic cycle is, in a way, a cycle of death and decay but that is wondrous, not tragic. And our soils are an absolutely essential part of that cycle. Indeed, our soils generate much more oxygen than the Amazon Rainforest and all other forests combined.

The role of photosynthesis

Photosynthesis and de-composition cycle the raw materials of life (CO2, soil carbon, nitrogen and minerals) in and out of living organisms. So, life and death drive the carbon, water, nitrogen and mineral cycles and in doing so influence the weather and maintain healthy soils, biodiversity, trees, forests and grasslands.

Until around 60 years ago, everyone thought soil was pretty much inert. But then scientists started looking more carefully and found that it was a living, breathing composition of everything necessary for life and growth. It has basically been growing for millions of years. It is now dying due to soil degradation.

All of the complex carbon molecules that make living organisms function are constructed from the simple carbohydrate (sugar) molecule formed in the leaves of vegetation where two gases, CO2 and hydrogen, are joined by photosynthesis. Water is split into its component parts of hydrogen and oxygen. The oxygen is discarded (lucky us) and the hydrogen is hooked up to carbon dioxide to make simple sugars, the building block of all food. These complex carbohydrates include cellulose, starch, fat/oil and (with the addition of a little nitrogen) protein.

This process of photosynthesis removes CO2 (carbon) from the atmosphere and embodies it in living organisms. In death, the carbohydrate corpus (carbon) of these organisms is aerobically decomposed. This means that the oxygen re-bonds with the hydrogen to form water and releases heat and CO2 back into the atmosphere.

How does the carbon cycle relate to composting?

So, let’s relate all this to the soil and to composting a bit more directly.

How does the soil come into all this? Soil carbon is absolutely critical and it has been reducing at alarming rates. Soil carbon can be living (microbes, fungi, plant roots, nematodes, earthworms etc), labile (ie transitioning/decomposing) or fixed (eg humus). All are critical and inter-dependent. And composting is critical to all three forms. For example, a rich fertile spongy soil full of organic matter or humus is necessary to keep the leaves of vegetation supplied with water through roots and to encourage the roots to exude carbon into the soil in one of nature’s most wonderful partnerships. With this, photosynthesis can go on independent of the weather during extended dry spells. So, composting puts the carbon back into the soil, where it belongs. For an explanation on what composting is all about, click here.

In a way, life is like a battery. Carbon receives a charge up from the sun which converts CO2 and water into carbohydrate. The CO2 and the water come from decomposing organic matter. In other words, all life holds within it the nutrients that are released to nourish the next generation. So it, in turn, can reproduce and die and pass the baton on. That is the story of the last 4 billion years of life on earth unbroken. What nourishes the soil nourishes the plants and nourishes the animals and people.

“So the whole basis of nature – the means by which nature creates highly productive ecosystems even on very infertile soils is by putting carbon in the soil to get … positive feedback dividends.“

What can we do to restore the carbon cycle to its natural order?

As you have hopefully concluded, composting is essential to maintaining the carbon in the soil, and therefore life as we know it. If you don’t compost yet, don’t worry – it’s still not too late to start. Check out our helpful guide on how to compost, and get started with the best compost system around, the CarbonCycle composter.